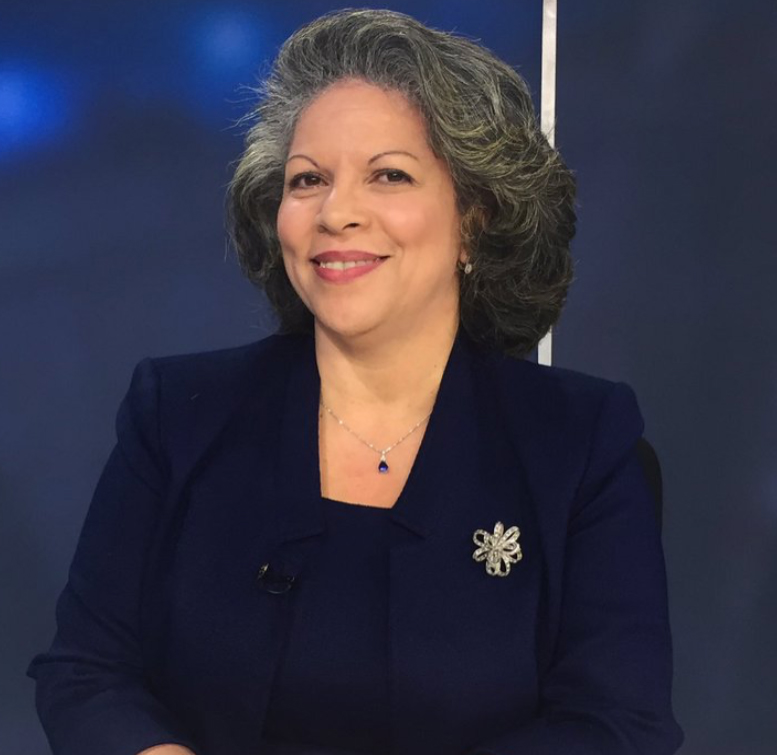 Ms. Soraya Correa is a retired Senior Executive Service professional whose last governmental assignment was serving as the Chief Procurement Officer (CPO) for the Department of Homeland Security (DHS). Ms. Correa works at the intersection of government and industry that produces the most favorable outcomes for the country.

As part of the FedPROPEL ecosystem, Ms. Correa will serve as an ambassador for the Institute in public spaces as well as a technical advisor on proposal writing and capture management. As DHS’s CPO, Ms. Correa provided leadership, policy, oversight, support, and professional workforce development for the DHS 1,500-member contracting workforce. She also oversaw a centralized certification and training program for the DHS acquisition workforce.

One of her most notable accomplishments was the establishment of the Procurement Innovation Lab (PIL), which is a leader in identifying and implementing leading edge acquisition methodologies. Prior to being appointed as the DHS Chief Procurement Officer, Ms. Correa held key leadership positions at the Naval Sea Systems Command, General Services Administration, National Aeronautics and Space Administration, Immigration and Naturalization Service, DHS Headquarters and US Citizenship and Immigration Services (USCIS).

Her accomplishments as a leader and acquisition professional are well recognized by the federal government and industry where she has received several awards including the Chief Acquisitions Officers Council’s Individual Award for Excellence, Federal 100, and Public Sector Partner of the Year. Ms. Correa has an undergraduate certificate in Acquisitions Management from The American University in Washington, D.C., and a Bachelor of Arts in Management from National Louis University.