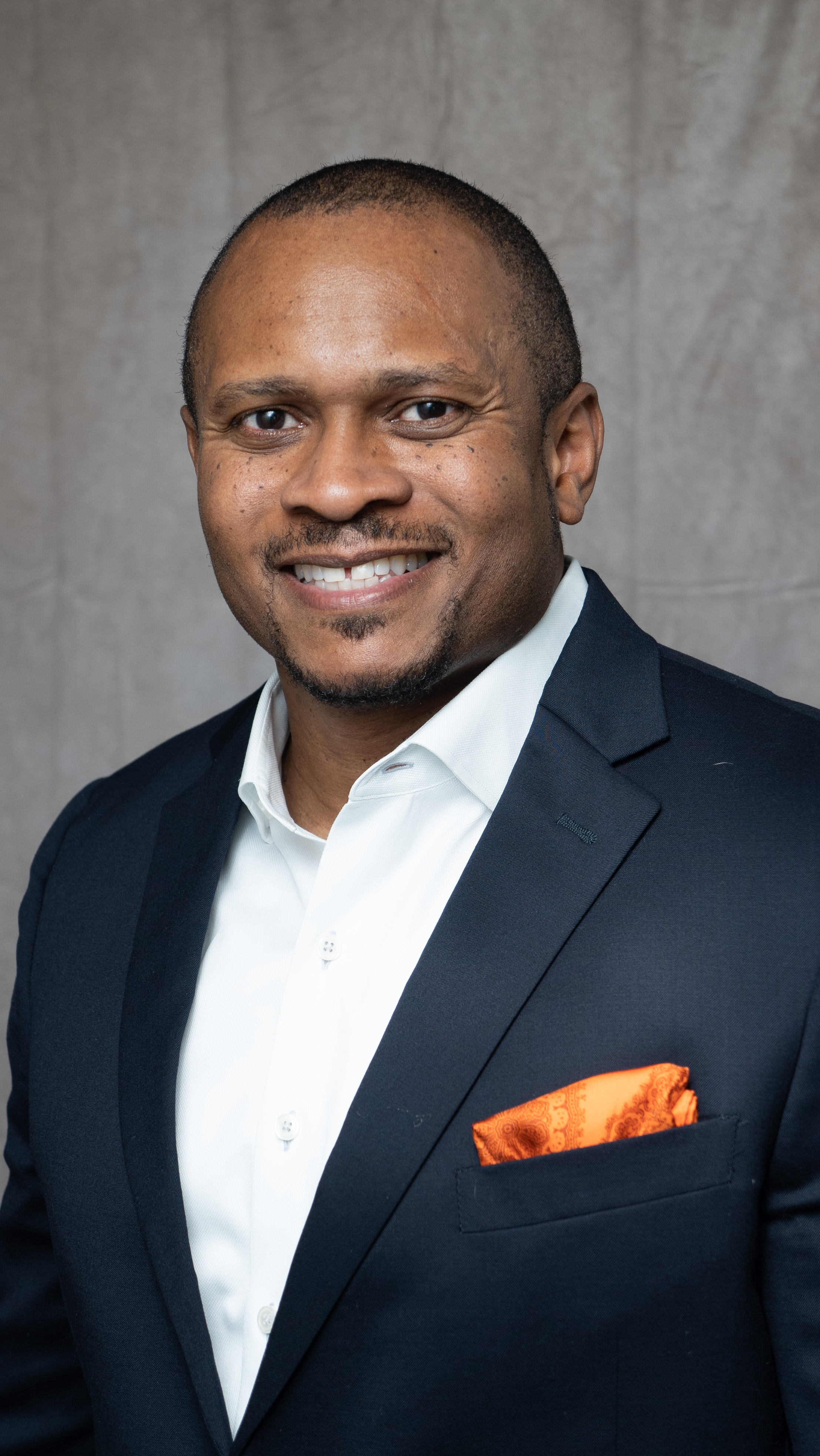 As a co-founder, Richard Hanks brings over 25 years of progressive leadership to The FedPROPEL Institute. Mr. Hanks is the COO of MMC Consulting; additionally, he has held leadership roles in municipal government, entrepreneurial and corporate organizations. At FedPROPEL, his responsibilities include developing strategic goals, executing operational objectives, and ensuring the organization fulfills its mission. Starting in 2006, Richard served on the Board of Directors for the Abramson Foundation for over a decade.

As the first non-lawyer to serve as The Abramson Scholarship Foundation board president, Richard led its transition period from offering one-year awards to escalating 4-year scholarships tied to continued participation in the program. While at Abramson, Richard was also instrumental in the creation of their professional development program which helped its scholarship recipients transition into adulthood. During the period that he was a board member, the program achieved a 90%+ college graduation rate.

Mr. Hanks’s other professional experience includes real estate, finance, and community development, with nearly a decade of entrepreneurial pursuits. With over $700 million of real estate construction management, development, and advisory experience, Richard has an affinity for the built environment and the effect it has on the lives of its residents. One of his maxims is “a person’s income or wealth should not dictate the quality of their home.”

Prior to starting his real estate career, Richard was a financial analyst in the Mergers & Acquisitions group at Goldman Sachs. There he worked on various advisory assignments including nearly $2 billion in closed transactions. Mr. Hanks earned his Master of Business Administration from the University of Chicago Booth School of Business, and a Bachelor of Science in Accounting from Florida A&M University. Richard is also a member of Alpha Phi Alpha, Fraternity, Incorporated.